Why It’s Only Common Sense To Cover Your Laptop Camera 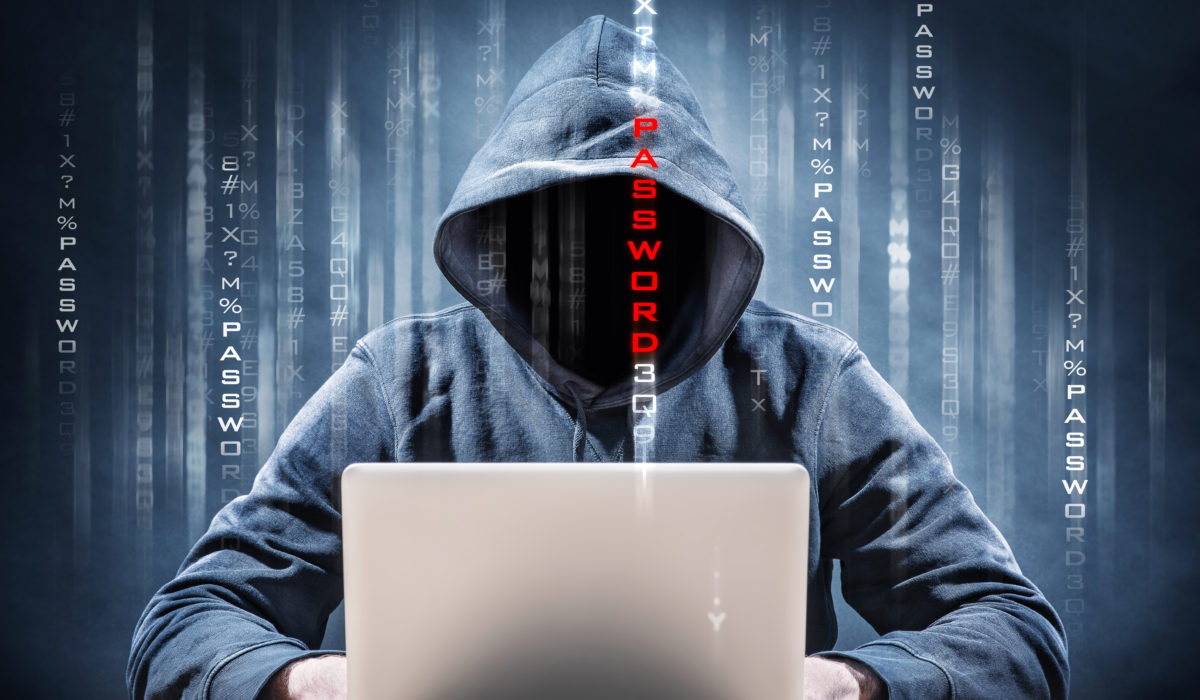 Why It’s Only Common Sense To Cover Your Laptop Camera Posted on September 5, 2019Leave a comment

If you go to your local coffee shop and look around at the laptops, you’ll probably see most of them with a covered camera. Is it really that serious? Are people just paranoid? Nope, not really. Leading tech and academic leaders have come out to say it’s one of the smartest things you can do to protect your privacy.

The sad reality is, you don’t have to be a computer genius to hack and creep on someones computer. Creepers have even gone as far to access baby monitors. While it seems like it may never happen to you, you can’t be sure. Here are 5 reasons why you should cover your laptop camera.

The FBI recommends it

The FBI director James Comes claims that covering your laptop camera is a common sense step that everyone should follow. No matter who you are. “You go into any government office and we all have the little camera things that sit on top of the screen,” he said, according to a report in The Hill. “They all have a little lid that closes down on them.” If the FBI director recommends it, it’s probably a good piece of advice to follow.

Spying is common these days

One Toronto woman was hacked back in 2015 watching Netflix. Most recently, Wikileaks headlines stated that the CIA has hacked into smartphones, laptops, and SMART TVs to spy on people around the world. You don’t have to be a celebrity or someone of “higher up” to be spied on — hackers will take what they can get. John Scott-Railton, a senior researcher at the Citizen Lab at the Munk School of Global Affairs at the University of Toronto, says that cyber hacking is more common than we think. So next time someone is telling you you’re just paranoid, remind them how common it really is.

It literally costs you nothing

Got tape and a piece of paper? You’re set. The time and cost ratio for you to take this step in protecting your privacy is a no brainer. We just read how common it is for hackers to hack a computer and look at you, right? For peace of mind, just cover the camera – it’s worth it.

We are on our laptops more than ever

Your chances of being blackmailed lower

Hackers have an agenda, and it’s to make money off of you in your state of vulnerability. The sex-slave trade is heavily involved in unsolicited pictures and videos of women in front of their camera unknowingly on the black market. Beauty queen Cassidy Wolf was blackmailed by a classmate who threatened to share her photos taken from a webcam as she was undressing if she didn’t send more videos and images. Blackmail is real, and hackers aren’t messing around.

So, next time you’re pegged for being “paranoid”, send them over to these 5 reasons (there’s many more not mentioned) as to why it’s just common sense to cover your laptop camera. Be safe out there.

Previous Article How To Help With Eye Strain From Your Device
Next Article Home Security Cameras: The Best of 2019