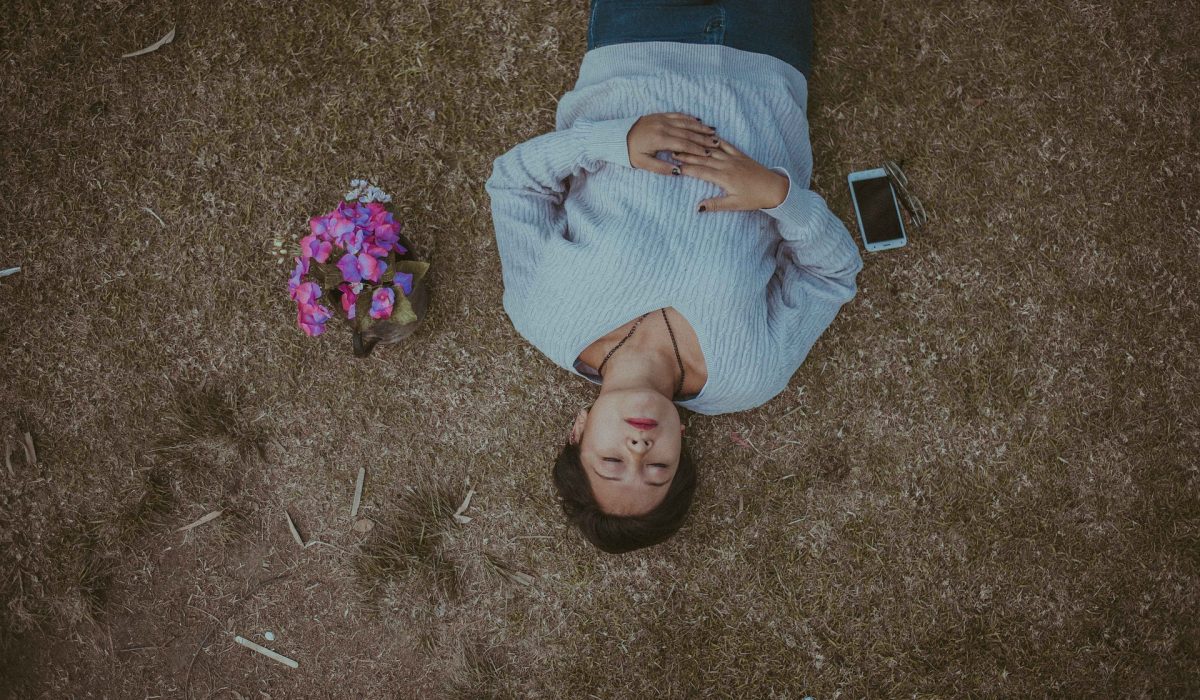 Smartphones and Sleep Debt Posted on November 28, 2017Leave a comment

It’s cliché to say that smartphones and tablets have changed the way the modern world lives their collective lives. We have an encyclopedia of knowledge in our pocket, can summon a ride with a whim, find a potential partner, have another person deliver food from our favorite restaurant and even deposit checks into directly into their bank accounts. The ease and accessibility we have to the world has never been higher. According to a Pew Research Center survey from November 2016, about 77-percent of Americans own a smartphone, which is up 42-percent from 2011 when the research center first began survey Americans this question.

However, much like any other advancement mankind has made, there are unintended consequences. It is belief that with the increase prevalence of smartphone in the average American house has had an adverse effect on the population’s sleep health, with about 50 to 70 millions of Americans saying they suffer from some kind of sleep disorder says data gathered by the Sleep Association. Almost half of the population sleep with their phone in bed with them or close by on the night stand according to ReportLinker.

So, what exactly is the negative side effect of being on your phone before going to bed? There are a few things, the first being the blue light hue from your smartphone or tablet’s screen. Over the thousands of years, humans have evolved in such a way that this colored light can interpreted by the brain as daylight, which results in stimulating the brain and ceasing the production of melatonin.

Melatonin is a hormone that acts as a natural sedative produced in the pineal gland that regulates sleep and wakefulness. As we check Facebook on last time before bed, we are sabotaging our sleep by delaying the process.

Another factor that can contribute to insomnia in those that indulge in their smartphones before going to bed is the content that is actually being consumed. It’s easy these days to jump on the internet and find a story that makes you shake your head or one that makes your heart break from the tragedy. Engaging with media or news headlines can stimulate our brains in a way which can hinder our sleep cycle.

We’ve learned at a young age that we should be getting 8-hours of sleep per night. But, as we find ourselves getting few and few hours, this gives our bodies less time to recover from the day’s activities. This kind of consistent sleep debt has its effects in the form of increased daytime drowsiness and decreased alertness, productivity and reaction time.

How can we win this battle for our sleep? As with the change of any habit, it will take discipline, but there are a few courses we can embark on. First will be going device-free one hour before going to bed. This is enough time to give your body the natural cooldown it needs to transition to sleep.

Another solution that works in conjunction with the first one is placing your device elsewhere in your bedroom that isn’t next to your bed. By banishing the temptation to another corner of the room, we are less likely to act on the urge to check our social medias or news alerts.

It’s incredibly likely that your phone also acts as your alarm clock, so you will have to bit the bullet and spring for a separate alarm clock of some kind or have the will power to get up and walk across the bedroom to turn off your phone alarms when they go off. Either way a plan needs to be in place for getting up for work in the morning.

These are pretty simply steps we can take to curbing the effects our devices have on us and our sleep. Returning to a healthier sleep scheduled will have rippling effects throughout your life. It is worth the extra steps to get it.