Get Rid Of Spam Calls Once And For All 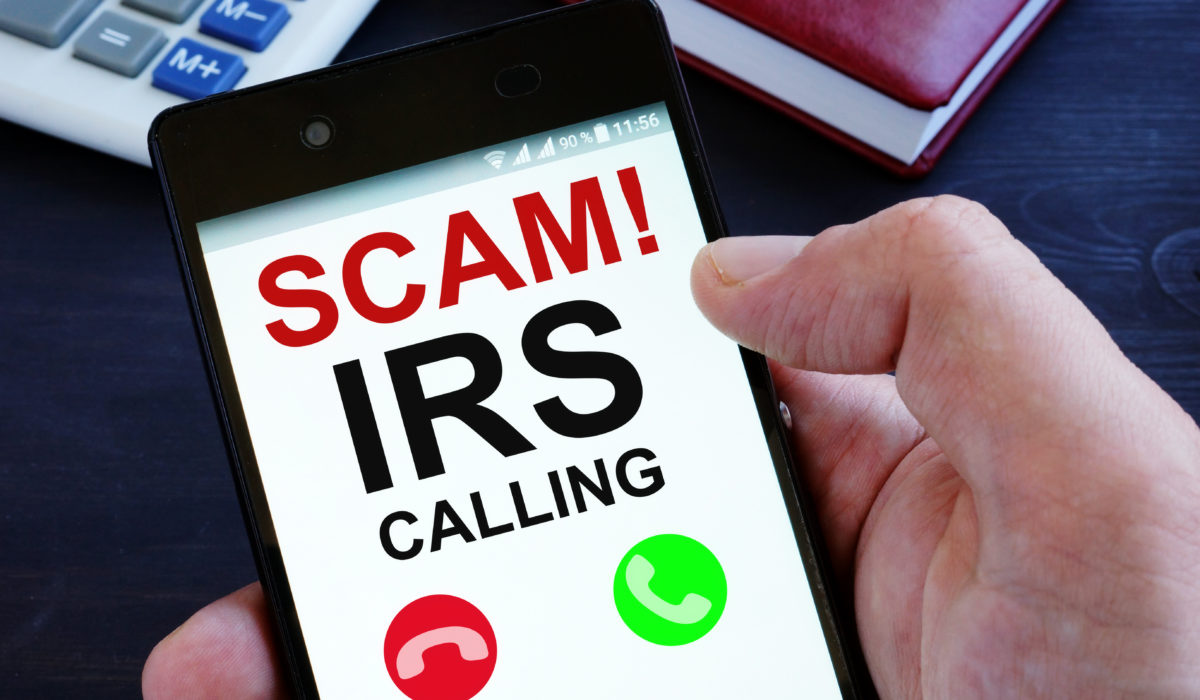 Get Rid Of Spam Calls Once And For All Posted on April 5, 2020Leave a comment

It’s happened to us all before, a number you’ve never seen pops up on your phone. You answer and it’s some random guy in another country telling you that you owe the IRS money, or even better – accusing you of tax fraud. Maybe it’s a robotic voice on the other line trying to sell you some type of service.

Spam calls make up 43% of all calls we receive, said Aaron Foss, founder of a spam call blocking app. A large portion of these are illegal money-making scams, “Of all the many problems in our society, this is a big one,” he said. “Most people just think it’s stupid or get annoyed, but there are a lot of real people who get scammed out of real money.”

Not all robotic voices are bad

A spam call is like a spam email, unsolicited. Many are robocalls: which is an automated recording on behalf of telemarketers. Now, there are definitely scam calls that are trying to get money and information out of you. However, not all robocalls are scams.

For instance, when you answer a call and it’s a robocall stating school closings or pharmacy pickups, you’re fine. Others are annoying but legitimate, like telemarketers. You give them your information when you sign up for things like a car. When you sign the paperwork, you often agree to the fine print of allowing the dealership and their partners to contact you.

There’s really no way to know for sure what’s a scam and what’s not.

It’s easy to stop legal spam calls, because you can put their number on the Do Not Call list, or contact the company directly. However, illegal scammers don’t care that you don’t want to be contacted, and they are pretty relentless in their pursuit of you.

When it comes to illegal spam calls, there aren’t a lot of options available to completely get rid of them.

Foss said while most of the spam calls you get come from single landline phone, illegal scam callers purchase a specific number and manipulate the caller ID to show a different set of numbers.

If you’ve ever received a scam call from a number in your area or a number similar to your own, this is neighbor spoofing. Foss estimates there’s around 75,000 active robocall numbers and it’s always changing. Scammers constant switch numbers to avoid getting caught.

How to block scam calls

The best way to stop annoying scam calls is by purchasing a third-party app. Nomorobo, Hiya and Robcaller are great apps to help stop those annoying scammers.

You can also put your number on the National DO Not Call Registry. This isn’t a foolproof option, but it helps.

The easiest targets for scammers is the elderly, as scammers will convince them that they need their medicare information. Along with those who aren’t very tech savvy, these are the highest at risk.

As a rule of thumb, if you ever answer a call that sounds suspicious, it’s likely a scam. Be extremely careful giving money money over the phone. Common sense comes in handy when it comes to avoiding issues with scammers.