Why You Should Consider Switching To iPhone 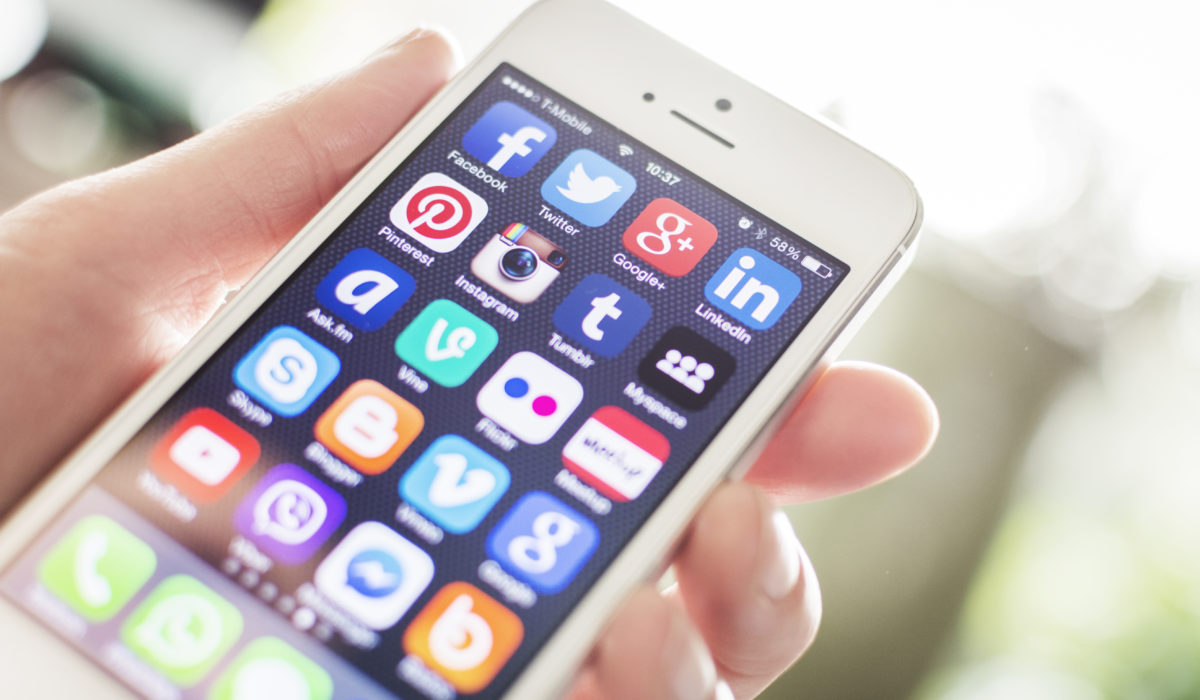 Why You Should Consider Switching To iPhone Posted on November 28, 2019Leave a comment

There is two leading competitors when comes to operating systems for your smart phone. Android and iPhone have some die-hard loyalists, but we are here to give you some reasons why you might want to switch to the beloved iPhone.

Security when it comes to your information

Your information is extremely important and valuable. Apple takes this seriously. Information security companies agree that Apple devices are more secure than Android devices. According to a report by Forbes, 97 percent of smartphone malware targets Android phones.

What is malware? It’s a malicious virus targeting your device, aiming to get your information. Android phone get malware from app stores. Apple’s App Store has fewer apps to offer than the Android phones’ app store. This is because Apple is cautious with selecting which developers gain access to the Apple ecosystem which is a network of devices, apps and developers. Apps that contain malware in the App Store is unheard of.

Google’s App Store (Google Play), is ad-supported and anyone can put their apps on display. Android also allows users to install apps outside the Google Play store – which makes it nearly impossible to make sure malware and viruses aren’t attacking.

iOS devices are made only by Apple, unlike Google where several phone manufacturers use the same operating system. This leads to security threats because not all manufacturers get updates at the same time.

Apple has so many products, ranging from computers, smartphones, watches, music players and more. All of these devices work together like clockwork. There is no need to download separate apps to link them together – all you need is your Apple ID. You can have your photos, emails, notes and calendars across multiple devices.

Whenever the user, device, manufacturers and app developers are in the same ecosystem, the users safety is secure. Android does not provide this type of ecosystem, thus, creating a less secure network.

Apple phones are known for how easy it is to navigate their interface. The usability that iPhones offer surpasses Android exponentially. All apps are launched from the home screen and all settings can be found under one menu. Even when you upgrade your iPhone, the operating system doesn’t change.

Androids are very customizable but the operating system is much more complicated than the iOS system. If you’re looking for usability and ease when navigating your smartphone, iPhone is a no-brainer.

Be the first to get the best apps

The developers of the best and highest quality apps still favor Apple. When developers are launching their platform and releasing their apps, Apple is the first to get them, compared to Google Play store.

Not only are they launched later on Android phones, but sometimes they aren’t launched at all. There is more difficulty when developers create games and apps for Androids due to the large range of features of all the different devices that Android supports.

They hold their value

There’s a reason as to why iPhones get a lot of hype – and these five points are only the beginning as to why Apple makes some of the most coveted devices on the market.